First reported by LA Times, Edward Norton recently purchased an $11.8 million dollar beach home in Malibu, California. It is beachfront and the architecture is really unique and stunning. We pulled 12 images from Trulia of the home to show some of the details. So now you can take a (virtual) step inside Ed Norton’s recently purchased home. The home is located in gated Malibu Colony.

You can learn more about the beautiful home on Trulia. 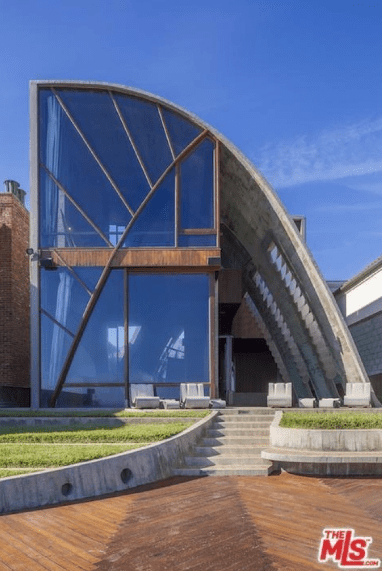 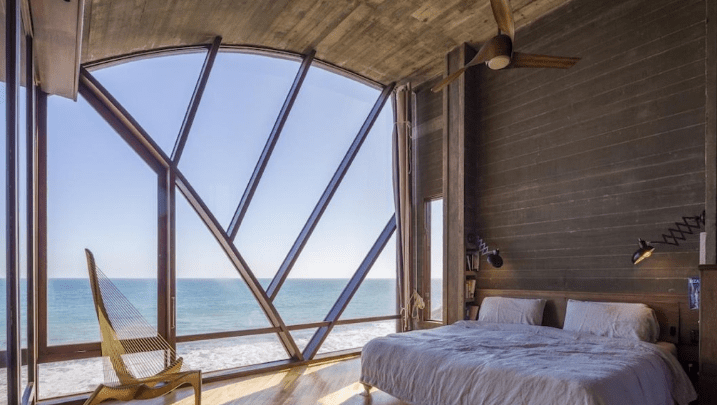 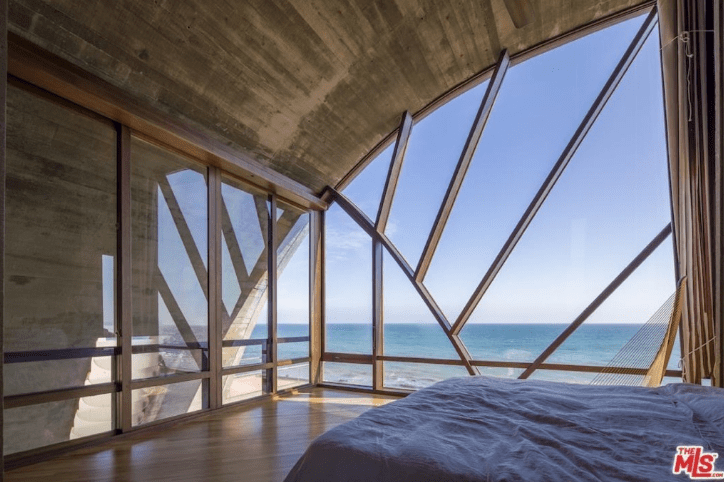 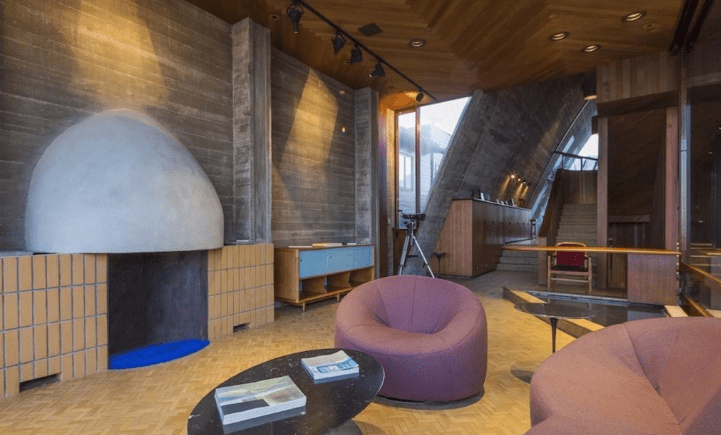 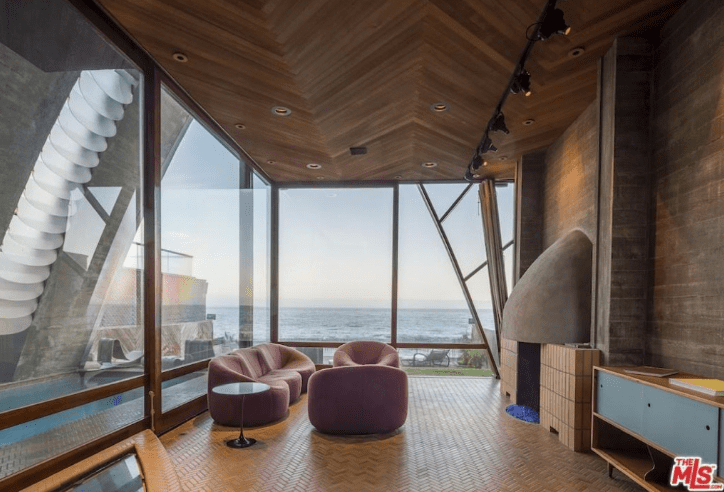 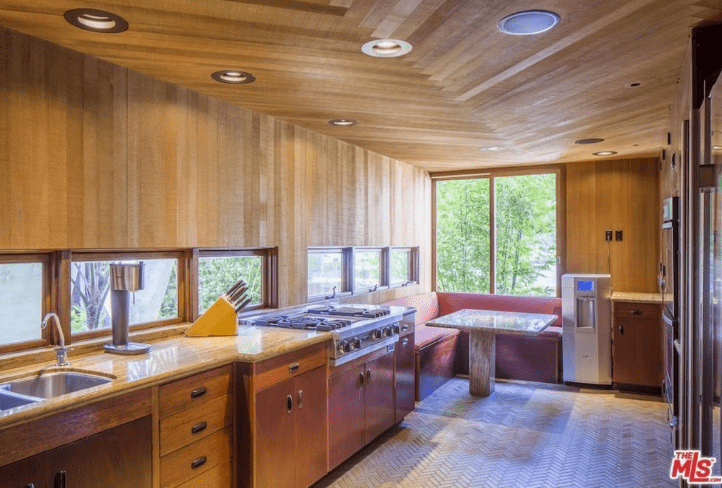 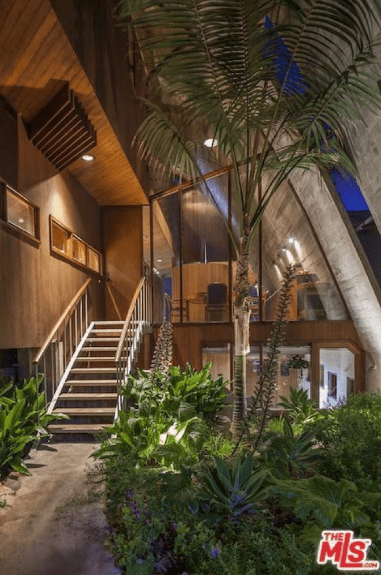 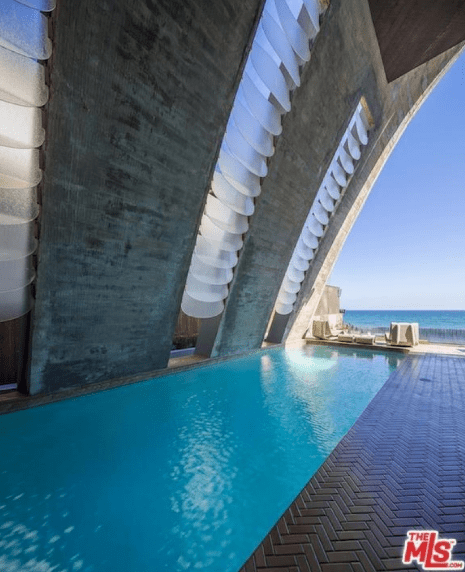 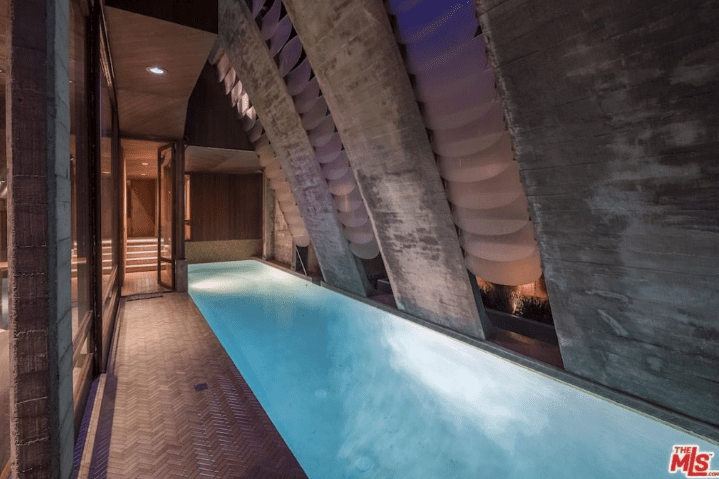 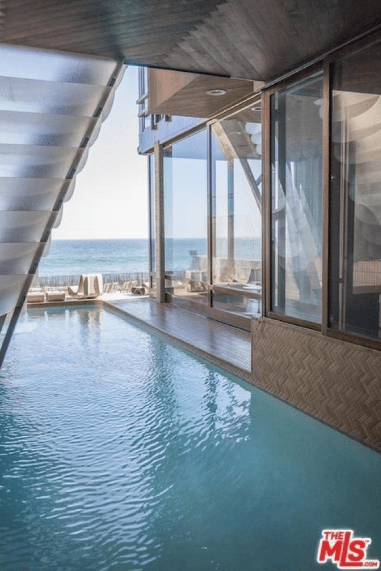 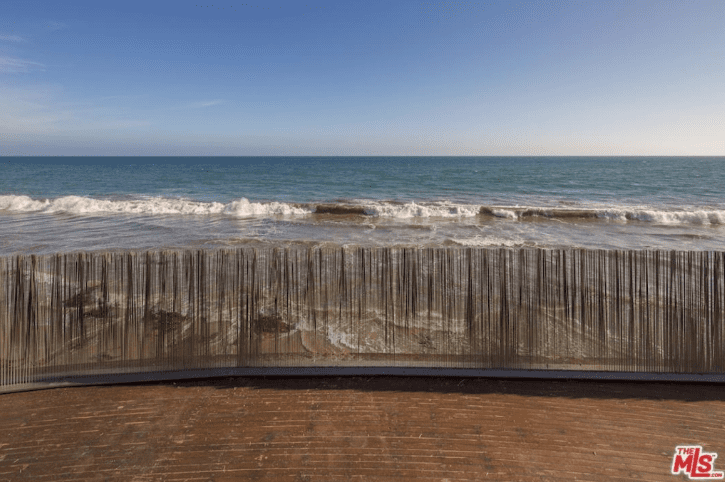 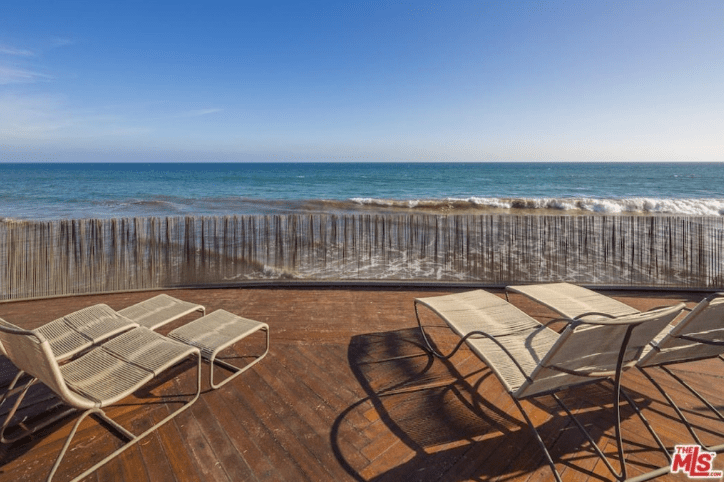 About the Malibu Beach Home

Edward Norton bought the beach home for $11.8 million. It was recently listed above $13 million and it was offered four years ago for $22 million. It was built in 1968 and known as famed architect John Lautner’s ‘Stevens’ House.’

The home is about 3,400 square feet and features five bedrooms and bathrooms. It is of course located oceanfront and Norton has almost 40 feet of beach to enjoy.

Edward Norton was born on August 18, 1969, in Boston, Massachusetts, and was raised in Columbia, Maryland. His first feature film appearance came in Primal Fear and he is also well-known for roles in American History X, Fight Club, The Score, The Illusionist, and other popular films.

Norton is familiar with the area as he currently owns a home at Big Rock Beach that he bought for $2.72M in 2008. In addition, he also owns a penthouse in Manhattan, New York.

I am a fan of Edward Norton as an actor and he is still young at 47 years of age. He has put together a wildly successful acting career so he’s been able to earn a lot. Personally, if I had the money I wouldn’t purchase this particular home for $11.8M. However, it’s hard to have too many objections to that beautiful view whether you are in the master bedroom or on the balcony. 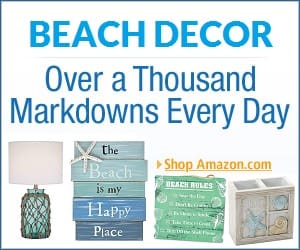